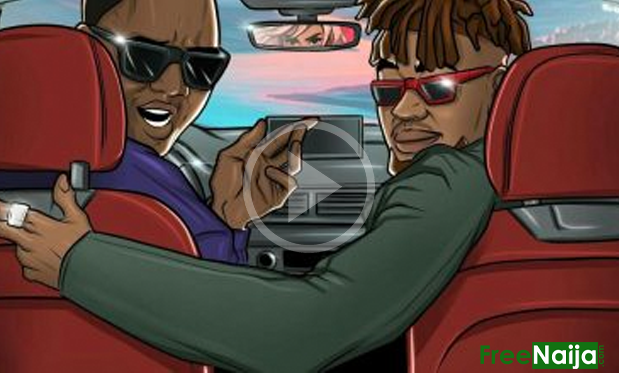 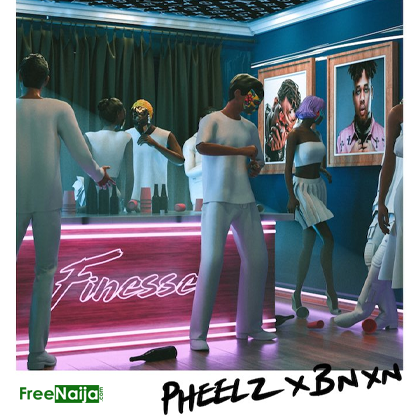 Stream and Download this exciting record called, Finesse, written and composed by a brilliant music producer, Pheelz, with vocal assistance from Nigerian vocalist, Buju. The record is guaranteed to thrill anyone who pays attention to it. Released in the year 2022.

The record happens to be Pheelz debut single this year 2022. It follows up after Pheelz extended playlist called, Hear Me Out, in 2021, which houses five amazing tracks, with no single featured artist.
Pheelz, is a Nigerian record producer and songwriter who has worked with a vast array of artists and musicians, ranging from Olamide, Tiwa Savage and many others. His breakthrough as a record producer came in 2012, when he produced the chart-topping singles by Olamide titled “First of All” and “F*cking With The Devil“.

The record, Finesse, by Pheelz starring Buju is another groovy soundtrack to enjoy. Ever since the snippet was released fans have been vibing and dancing to the sumptuous melody and today we’ve the full official record which is also available on all digital platforms.

What do you think about this song?

We want to hear from you all.