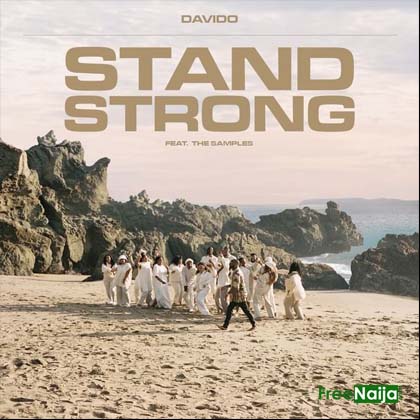 The vocals marched perfectly with the beat, this online news platform understands that one can conclude beyond doubt that this masterpiece is a clear definition of what good music should sound like. 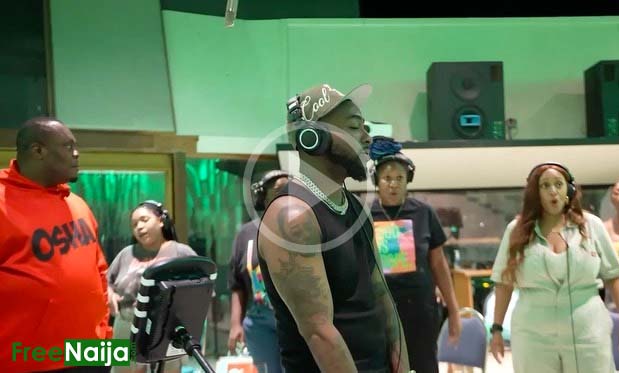 What do you think about this song?

We want to hear from you all.

Continue Reading
You may also like...
Related Topics:Davido, The Samples